The small town in Bavaria is very famous in Germany, because there is the home of the Dassler brothers. They started two well-known sports brands: Adidas and Puma. But their story is not about peace, it’s about war, disagreement and competition.

In 1924 Adolf and Rudolf started making shoes and soon had a small shoe business. The elder brother, Rudolf (or Rudi), was a veteran of World War I. He was a good businessman and knew how to sell things. The younger brother, Adolf (or Adi) was more thoughtful and creative. The brothers had 25 workers at the factory and they made 100 pairs of sports shoes every day.

During the 1936 Olympics, Adi Dassler drove to the Olympic village with a suitcase full of sports shoes. He asked an American sprinter Jesse Owens to wear and run in them. Owens won 4 gold medals and at once the Dassler shoes became popular. The Dasslers were selling 200,000 pairs of shoes each year before World War II.

We don’t know much about their lives at the time of World War II. However, in the 1940s they refused to work together any more. Rudolf left the company, moved to the other bank of the river and started a competing shop there. At first he wanted to name his company Ruda, but then he thought about a graceful, quick animal – the puma. And so Puma was born.

Adi stayed with family business and renamed the company Adidas. He developed the 3-stripe logo in 1941 and registered it as Adidas’ brand. Adi wanted to make a symbol that could be easily recognized by other people and three stripes was a good idea. The stripes show a mountain. You have to climb it if you want to reach the peak or achieve anything.

The serious conflict between the brothers divided the town into two: the Adidas bank and the Puma bank of the river. It was like a silent war. Only the bravest people could wear their Puma shoes and cross the river to the Adidas side of the town. When people met in the street, they first looked down at each other’s shoes. It helped them to decide if that person was an enemy or a friend. What’s more, Puma people didn’t marry Adidas people. There were Adidas and Puma schools, pubs, shops, restaurants and hotels.

The brothers never became friendly again or even spoke to each other. Rudi died in 1974 and left Puma to his son. The family sold the company in 1989. Adi died in 1978, his son was the head of Adidas till his death in 1987. Today Puma is controlled by a big French company and Adidas is owned by a number of companies.

The “war” was declared completely over in 2009. Employees and workers of both companies shook hands and then played a football match in the Bavarian town of Herzogenaurach. The match was the first joint event for the two companies since 1948. The match ended 7–5 but the teams were not divided into Adidas and Puma. Each team was a mix of Adidas and Puma players. 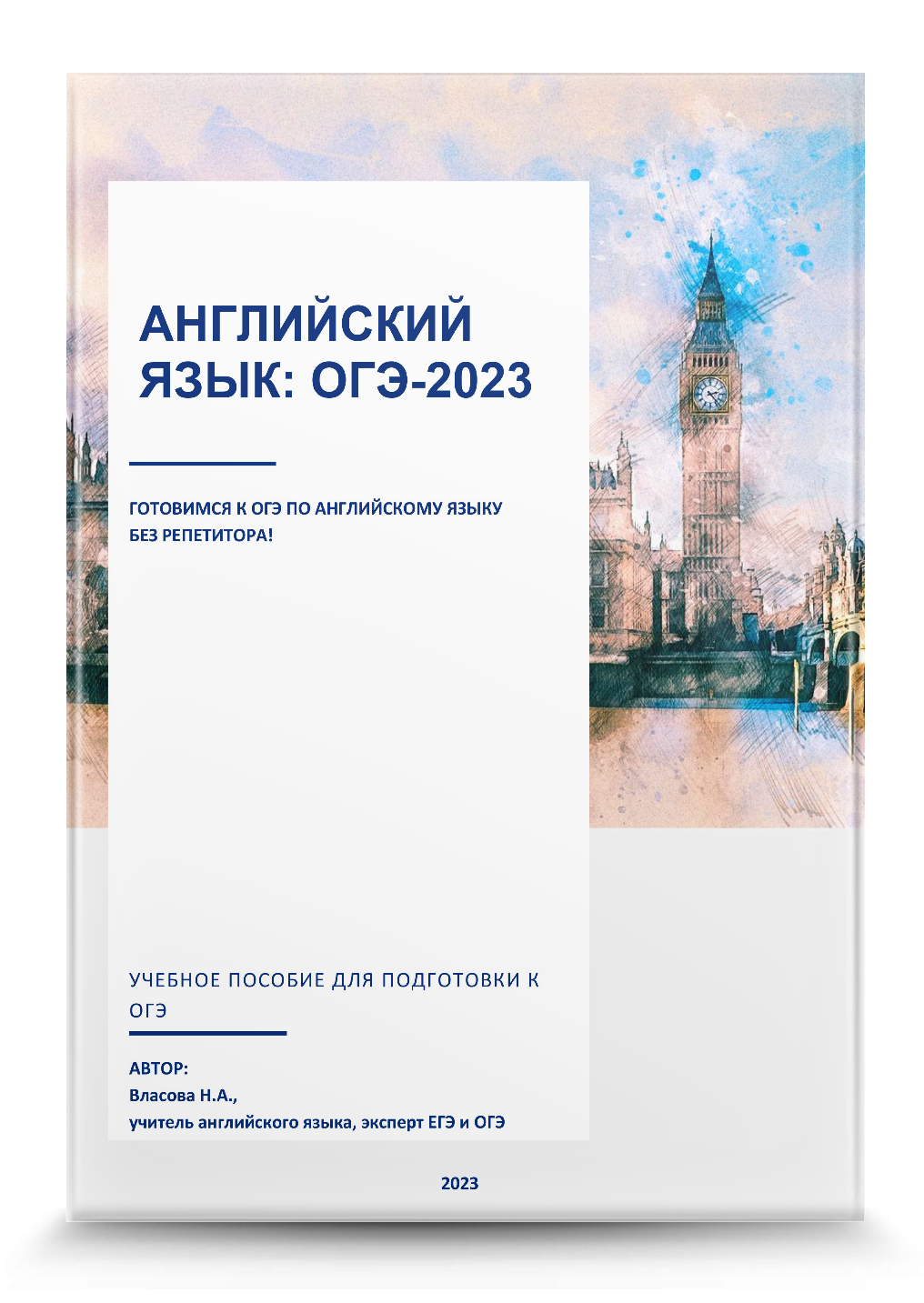