1. that are displayed during the nesting season
2. while the city has grown up around them
3. and admire the changing leaves as autumn arrives
4. where they are not allowed or should be kept on a lead
5. who are tired of the noise, crowds and excitement of sightseeing
6. who does not know the route to the place of destination
7. that take cyclists away from traffic

Driverless cars
Driverless cars are expected to be rolling into the streets within the next 20
years. In fact, they’ve legally been on the roads for the past years, approved for
testing purposes. It is predicted that driverless vehicles will be commercially
available at a high cost within 7 years, but it may take another 8 years for prices to
drop enough to spur mass consumption.
Today, the discussions focus primarily on the shifting of accident liability to
manufacturers and all the goodness that comes along with reducing accidents. A
truly driverless road would not be accident-free as there would still be a number of
accidents caused by mechanical or computer errors, weather conditions,
pedestrians and sheer random chance. But it would make the now-routine loss of
life on the roads far rarer.
The concept of a “driver” will be replaced with that of an “operator”, who
simply programs the vehicle’s GPS to arrive at the desired destination and pushes
the “Start” button to begin the trip. Since judgment will no longer be required of
the operator, they won’t need a driver’s license. Theoretically, a 10-year-old child
could independently take the car to school in the morning.
Computer-operated cars will eventually reshape the car design as things like
windshields will become less necessary. Drivers will be able to sit wherever they’d
like in their cars. There will be no need for gas and brake pedals as speed will be
automatically controlled by the computer. The steering wheel and the turn signal
arm can also be eliminated once the public gets used to reliability of these vehicles.
Each passenger will have a personal video display informing about a current
location, the distance to your destination, speed and personal entertainment
selections. The concept of ‘distracted driving’ will disappear as there will be no
reason to pay attention to where you are going.
Vehicle owners will no longer buy collision insurance since manufacturers
will be solely responsible for damage. Owners will only need theft insurance and
coverage for hail, falling objects or floods. To take this one step further, personal
vehicle ownership may dramatically diminish. Car dealers will have lots full of
vehicles for hire on a daily or hourly basis instead of vehicles for sale. When you
need a car, you’ll summon one using your mobile phone. The closest unmanned
vehicle will be dispatched to your home to take you where you need to go. When
done, you’ll simply push the button for the unmanned vehicle to drive itself back
to the rental lot.
The social and cultural impact of driverless cars could cause far more
upheaval than any of us could imagine. Perhaps, it would be even greater than the
impact the Internet had on commerce and communication. Obviously, the picture
being painted is the one that assumes total adoption, which is far from realistic. You will always have transitional delays caused by the lack of free cars, the
longevity of today’s vehicles and cultural resistance.
This resembles the historical factors that affected the transition from horse to
the automobile. At the moment, the driverless car seems like a novelty. However,
it will open up new prospects. The prospect of flying cars may soon become a
reality. With computer-controlled vehicles that strictly follow traffic rules, three-dimensional
roads become far less scary and more a matter of simply solving the
technological challenge.
Where we’re going, we may not need roads at all.

Mexico City
Mexico City was hot and frantic with Olympic gamesmanship. The hotels were full but, fortunately, Kevin owned a country house just outside the city which
we 32___________ our headquarters. The Whites also had their home in Mexico City but they were more often than not at Kevin’s private palace. I must 33_________ that when Kevin decided to move he moved fast. Like a good general, he marshalled his army close to the point of impact; he spent a small fortune on telephone calls and 34___________ in getting all we needed for the expedition in the shortest time possible. I had a fast decision to make, too. My job was a good one and I hated to give it 35_______________ unceremoniously, but Kevin was pushing hard. I 36_______________ my boss and he was good enough to give me six months’ leave of absence. I deceived him in a way, I gave him the right destination but not the real reason for going there. Yet I think that going to Yucatan could be understood as looking 37________ my father’s estate. Kevin also used resources that only money can buy. The thought of it made me a bit dizzy. Kevin was able to lift a telephone and set a private police force in motion. It made me open my eyes and think again. There was something about Kevin that got at me. Whatever it was, I preferred to keep it bottled up. Will I 38________it in the future?

You have received a letter from your English-speaking pen-friend Jane who writes:

… Yesterday my Mum asked me to help her about the house. We were very busy with cleaning up after the birthday party the whole morning. I got quite tired and even missed my fitness class. What are your family duties, if any? Is there anything you especially like or dislike about house work? Do you find helping your parents necessary, why or why not?

Oh, I have some great news! I got a lovely kitten for my birthday…

Write a letter to Jane.
In your letter:
− answer his questions;
− ask 3 questions about her kitten.
Write 100–140 words.
Remember the rules of letter writing.

40.1 Some people think that you can have only one true friend.

40.2 Some people think that extreme sports help to build character.

What is your opinion? Do you agree with this statement?
Write 200–250 words. 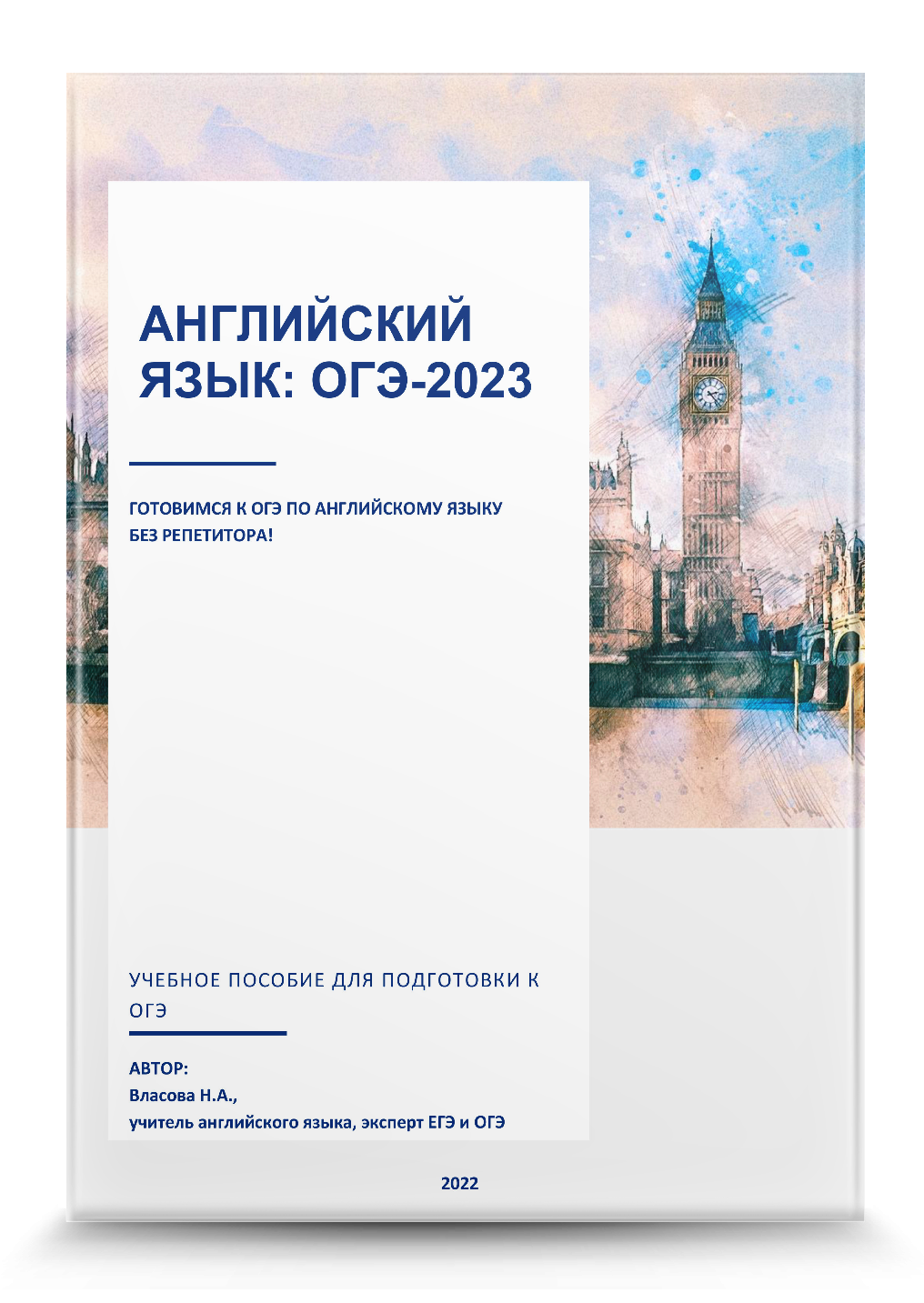